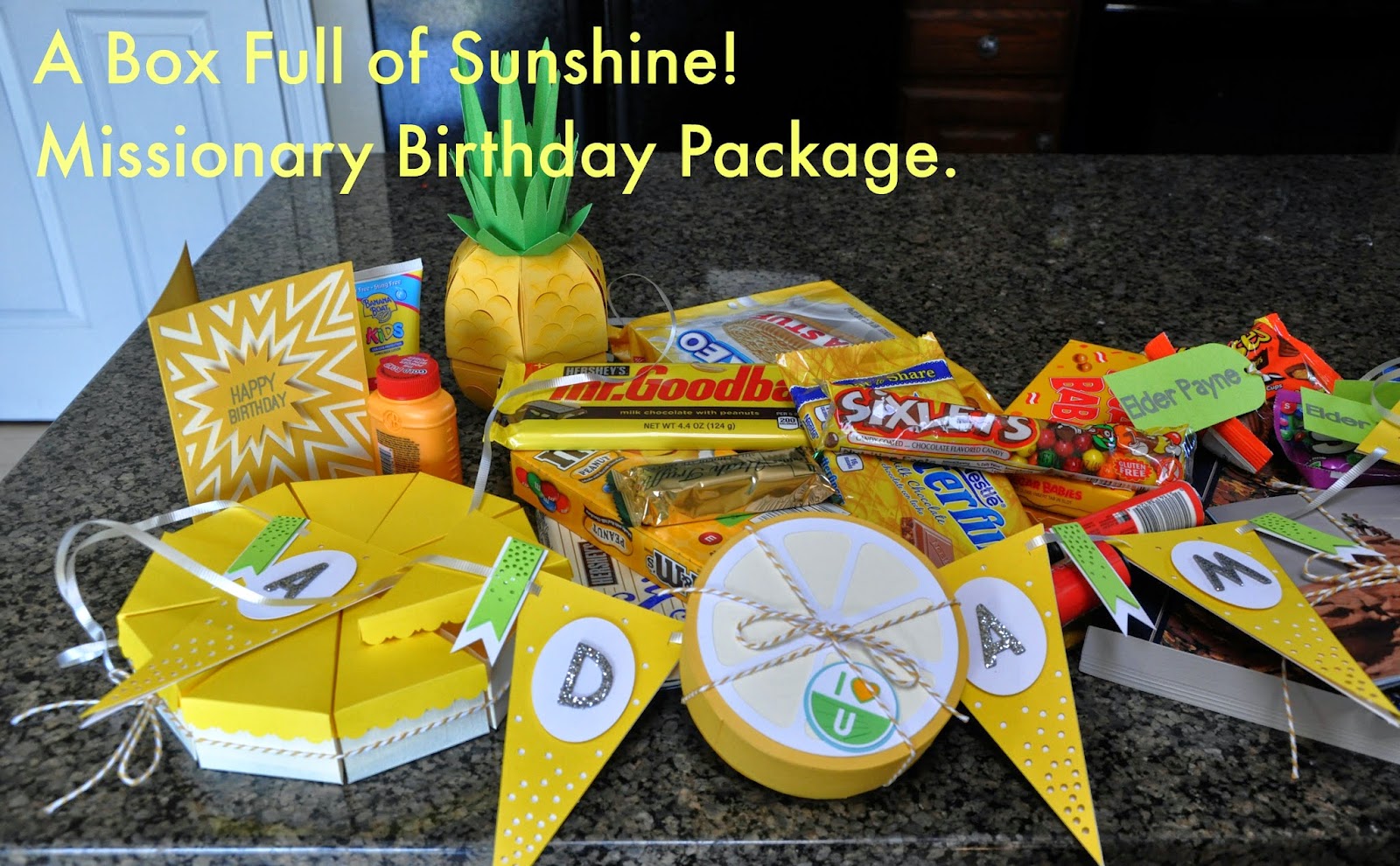 How many of you are Missionary Moms? I recently joined the ranks, and can only say that it has been one of the hardest and most rewarding things in my life. We spend 18 years preparing them to go on a mission, but we don’t spend any time preparing ourselves! On the day I was brave, until I dropped him off at the MTC… then the tears came. And my heart broke a little. It’s the day the apron strings were cut. I had sent him off to college and been separated from him when he left and took a job far away. This was, and is, different. We essentially turn him over to God, and they leave us behind to serve him unconditionally. The fact that he didn’t have his phone anymore was the tipping point for me. I couldn’t pick it up and just call him. I carried that phone around for ages, it was a little anchor for me.

While he was at the Provo MTC we could send him packages and messages quite easily. It was only Provo! However, 6 weeks later he was in Guadalajara Mexico. Packages and notes are definitely harder to send. Adam has been serving for about 5 months now. Our only correspondence has been through emails so far, except for his birthday.

Which brings me to this little package! I had to think out of the box a little because there are some regulations to follow. Plus, they really can’t have things like a surf board, new Ipods, or even books that are not on the list! Customs is also an issue. In Mexico they do not allow things that have been make in China or large amounts of food. So for all of you who have sons or daughters serving out of the country, check with the post office. They can tell you what to avoid putting in your packages.

I decided to send him a box of sunshine, all things yellow!

I first found some SVG files to make some yellow fruits. I visited the site www.svgcuts.com. They had a great file called Fruity Fiesta: 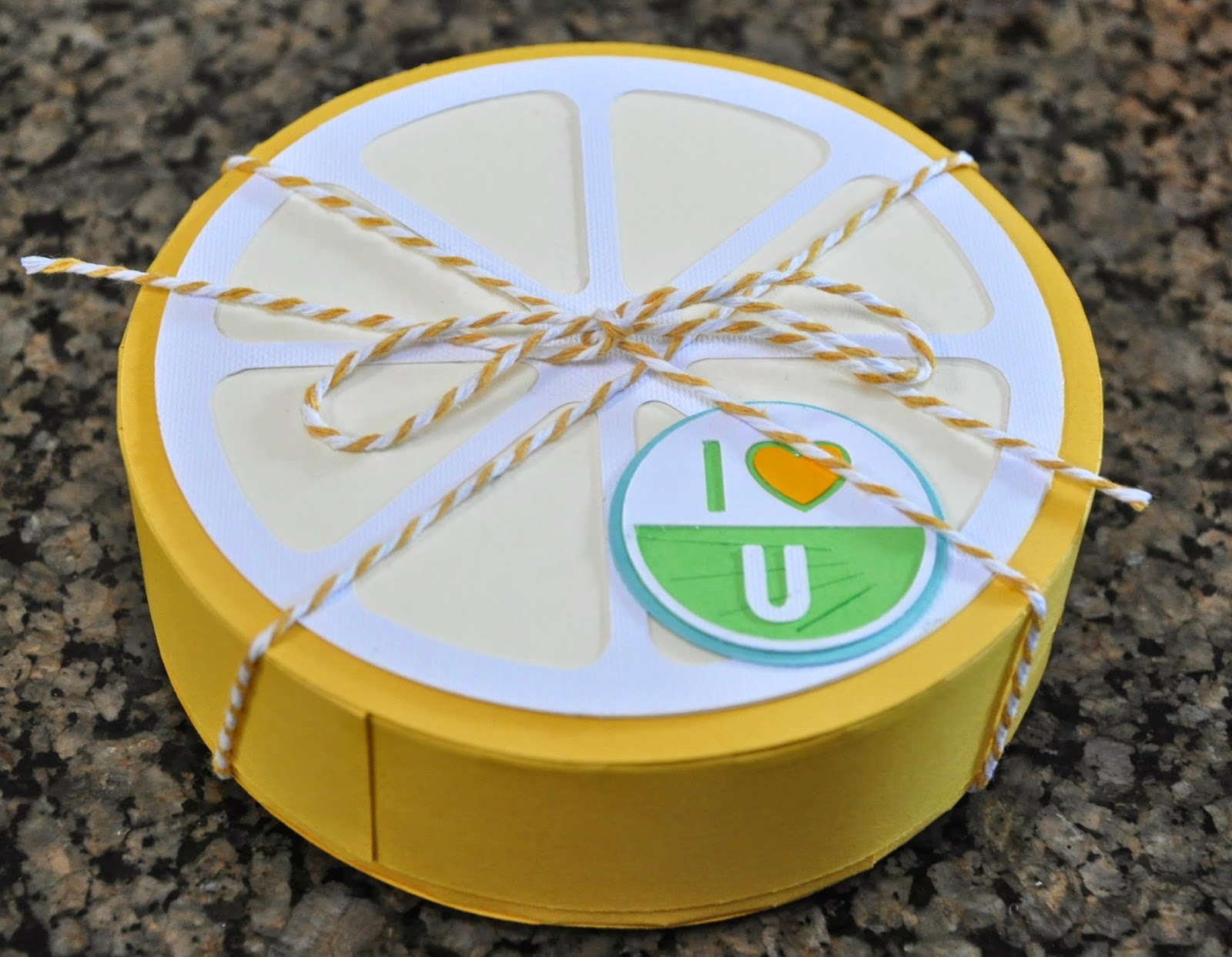 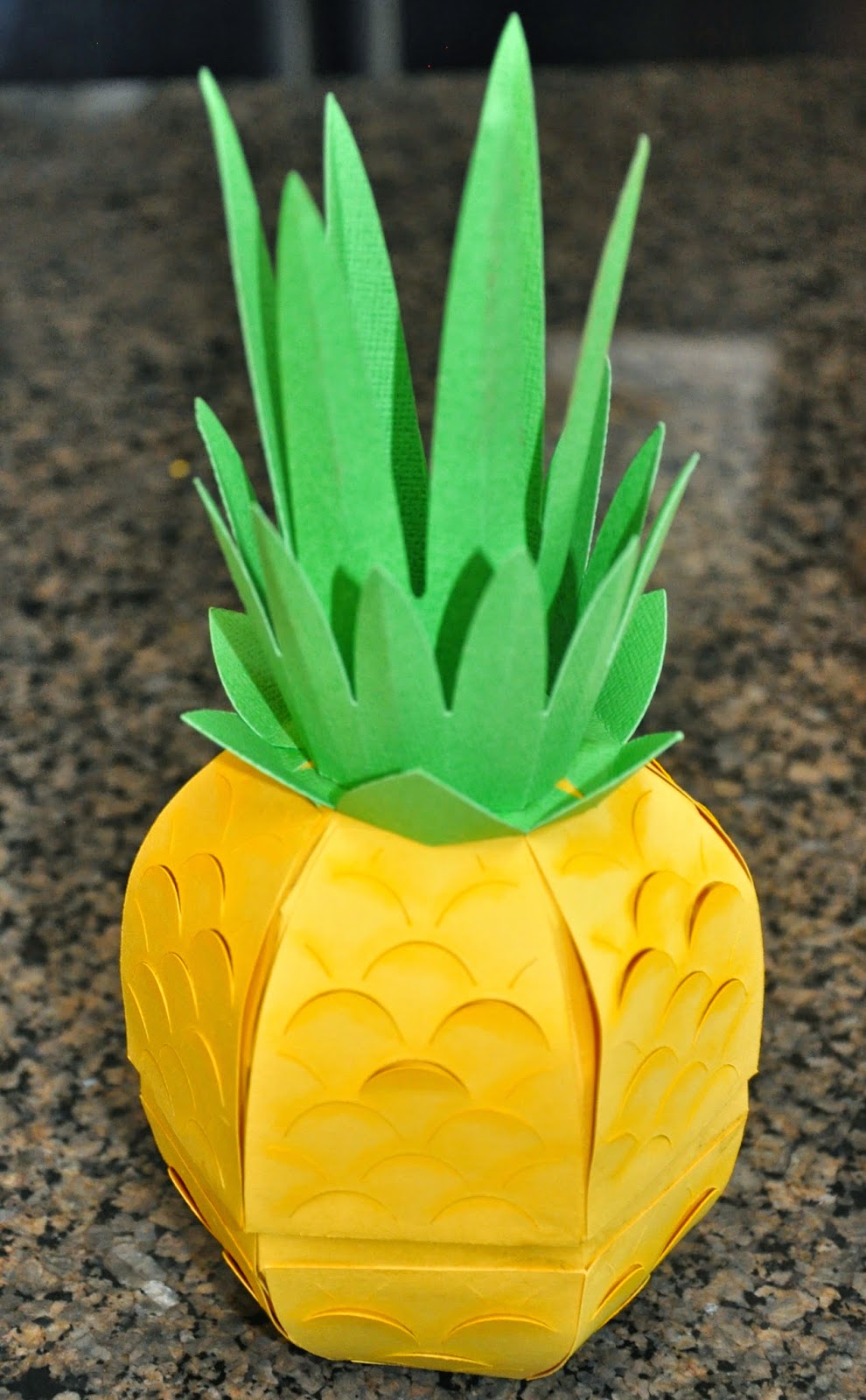 I also made him a birthday banner, a card and a paper cake which I filled with notes from the family, treats and little things. These cut files came from the Cricut library. 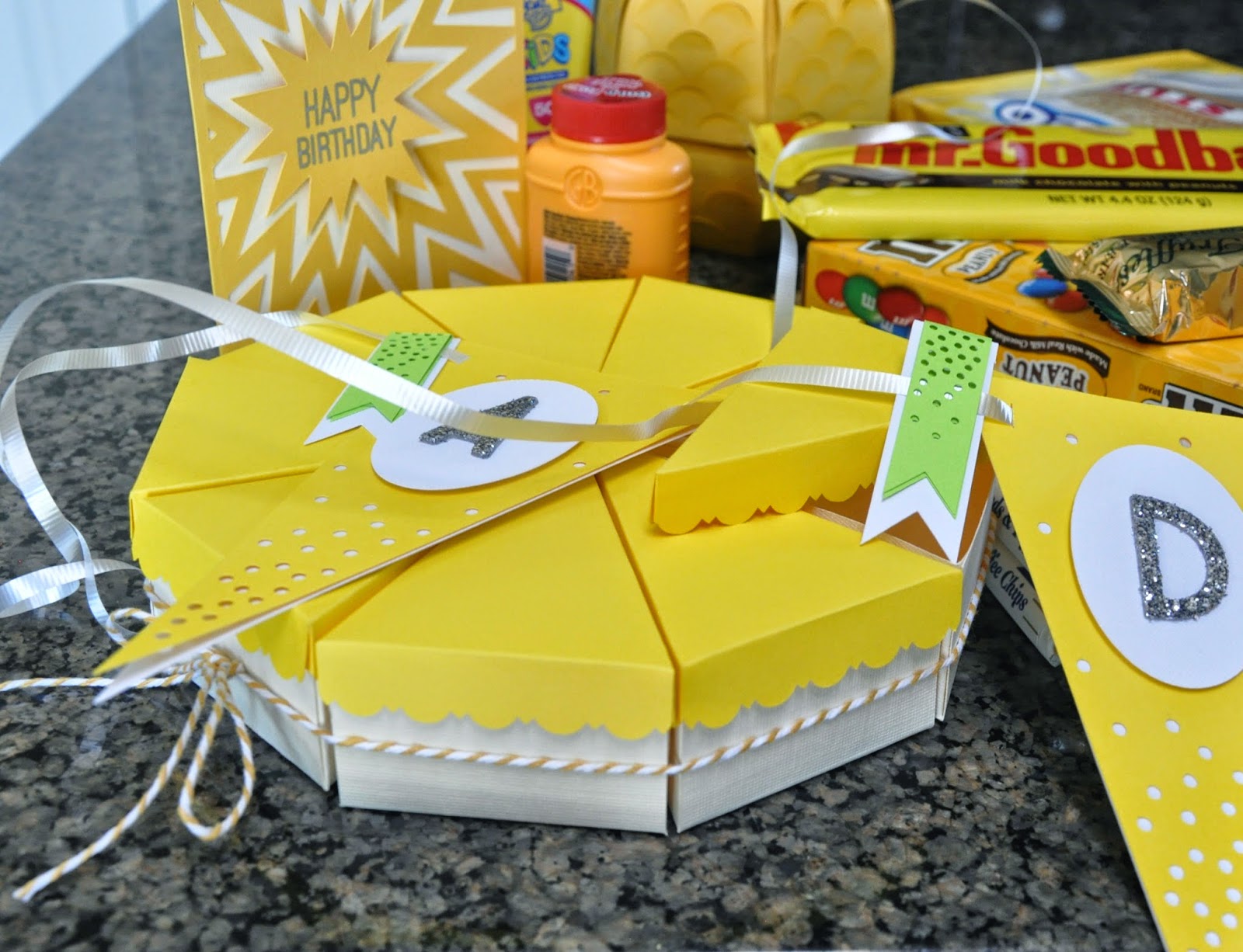 As you can see from the pictures, I filled the rest of the package with things that were yellow. Golden oreos, Mr. Goodbars, Peanut M&M’s, Dots, butterfingers, etc. I also sent him some institute manuals and some fun scripture trading cards I found at Seagull book. Oh! And of course some family pictures!
I also sent along some treats for his companions, you can’t have a party without favors for the guests!
It was fun to put together, but I stressed over it for way too long. He enjoyed it and it made me happy to hear that he was able to receive it on his birthday! Wonderful zone leaders!
How many of you are Missionary Moms? And what are your ideas for packages? 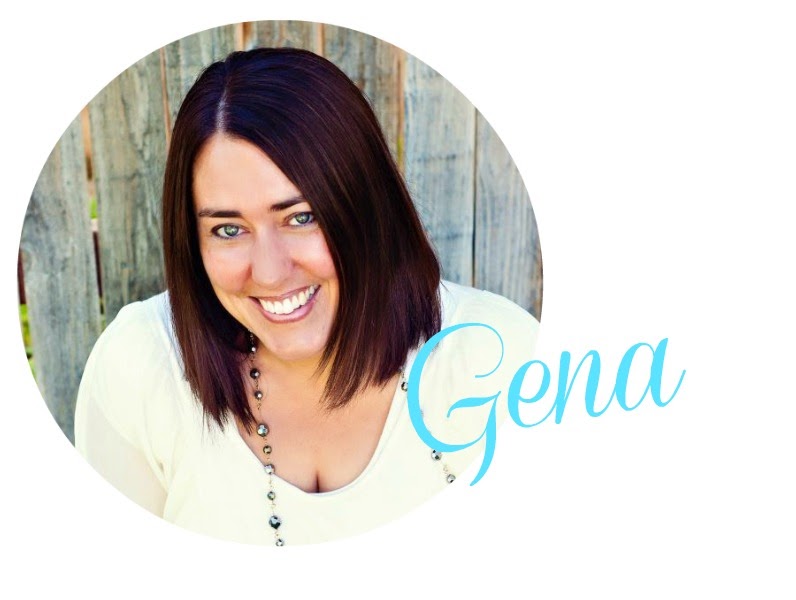 © The REAL Housewives of Riverton, 2011-2012. Unauthorized use and/or duplication of this material without express and written permission from this blog’s authors and/or owners is strictly prohibited. Excerpts and links may be used, provided that full and clear credit is given to The REAL Housewives of Riverton with appropriate and specific direction to the original content.
Creative Housewives
Latest posts by Creative Housewives (see all)