This past weekend we went backpacking as a group.  The group included 3 dogs, 8 adults, and 18 children.  We had 7 tents between us and who knows how many backpacks filled with clothing, food, and necessities.  We went through about 10 cans of bug spray and came home with 100’s of mosquito bites.  My oldest caught his first 3 fish fly fishing and my youngest 2 boys had the best time helping Nate catch his 3.  It was a seriously wonderful time (even with the insane bugs).
We hiked to a place called Hayden Lake (for those in Utah it is up Mirror Lake Highway and behind Ruth Lake).  The hike I think we figured out was just over 1.5 miles from the trail head and was relatively easy.  My youngest is 2.5 and was having no problem doing the hike (yes she slowed us down a bit but she was loving getting to climb up and down the rocks).  I am not much of a backpacker and carried a pretty heavy pack and had no issues with the hike.  The kids with us ranged from 18 down to 2.5 and everyone did most of the hike in themselves.  I think it was a very pretty hike so it kept everyone entertained even though it was probably a bit easy for some of the older ones.
The area is gorgeous.  There are lakes, ponds, and little streams all over the place.  The kids had so much fun catching tadpoles and little frogs.  As I mentioned earlier the guys had success catching fish fly fishing.  There were plenty of areas for the kids to create forts and secret hiding places.  We had VERY little complaining from the children there was so much for them to do.  I love seeing them have so much fun without a cell phone, DS, or ipod in sight.
There was a serious downer (for the adults).  The mosquitos were a nightmare and not much we did seemed to help with them.  The area we stayed in was a bit damp, I think closer to Ruth Lake was dryer and I saw a lot less mosquitos as we hiked through that area.  Putting on long pants and shirts did seem to help BUT they were seriously dive bombing our eyes, it was AWFUL.  Thankfully although they were being eaten alive the kids just kept on playing and having a great time.  They do seem to handle things like that better than the adults did.
Nate spent a bit of time while we were packing making fun of me.  I was determined we would have enough food so that the kids wouldn’t be whiny but he was right, there was enough going on that they didn’t ask for much and seemed to eat well when we had our meals.  I bought the big bag of trail mix from Costco along with the 6lb bag of gummy bears and the box of 60 granola bars.  Less than 1/2 (probably less than 1/4) of it was eaten while we were backpacking (but if we had had an emergency and gotten stuck out there we wouldn’t have gotten hungry any time soon).  The one thing we went through like crazy was water.  It was HOT and I was glad everyone was drinking so well.  We brought in a bunch of water and then Nate has a water purifier and we refilled everything twice.  The water he got from the stream coming down into the lake was awesomely cold which was another plus.
I totally recommend the hike.  It would make a great day hike and was really fun for overnight.  I highly recommend lightweight long pants and sleeves, that helped more than anything else with the bugs.  Most of the kids wore hats and that worked out great and even though we had more than enough I always say bring enough snacks so you’re not dealing with kids that are hungry and grumpy (Gena calls this Hangry – a hunger induced anger).  SUNSCREEN is also your friend!  And if you’re going with kids – bring something for them to catch frogs and tadpoles in (and probably extra clothes because they’re gonna fall in!).  As we were hiking out the next morning even though they were a bit tired and itchy the kids were talking about how much fun they had, that is the best recommendation I can give!
Now – onto some pictures: 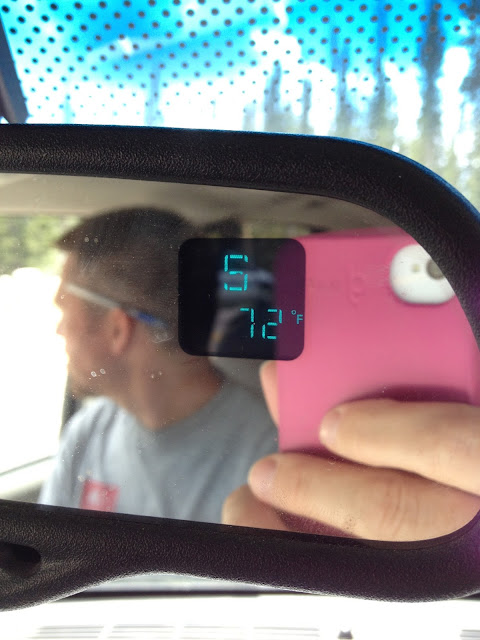 My favorite – the 20-30 degree drop in the temperature compared to the valley.

A couple panoramic pictures of our camping area. 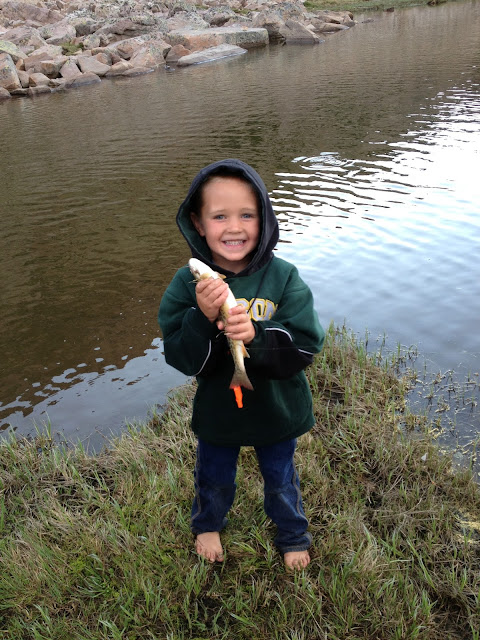 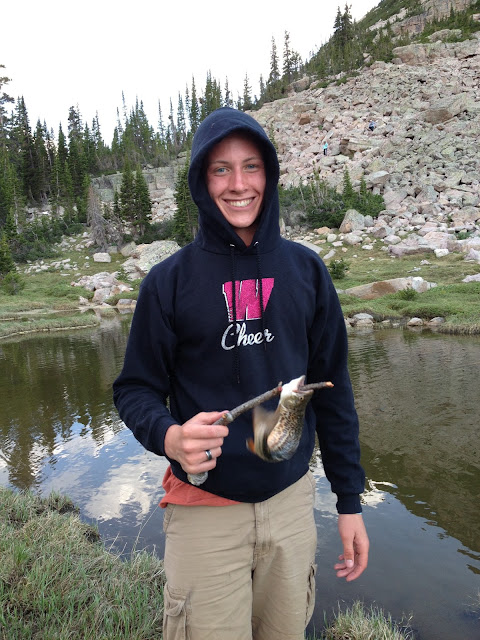 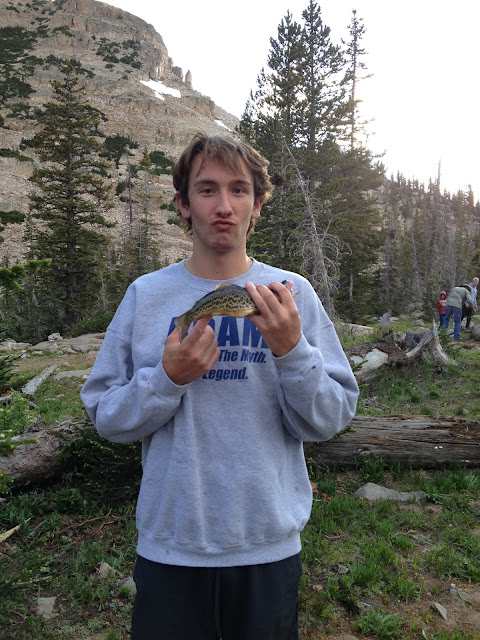 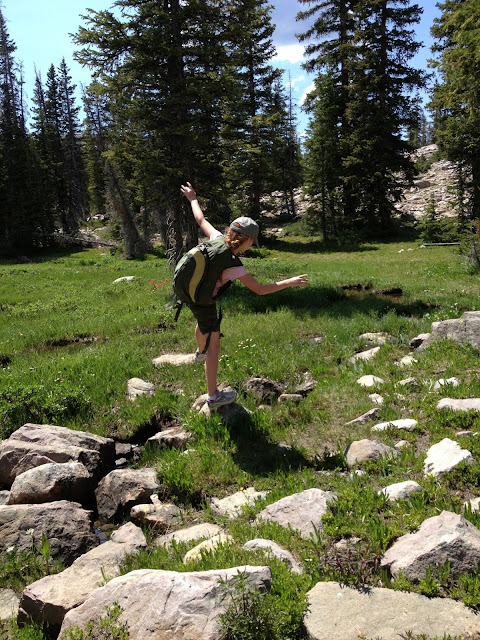 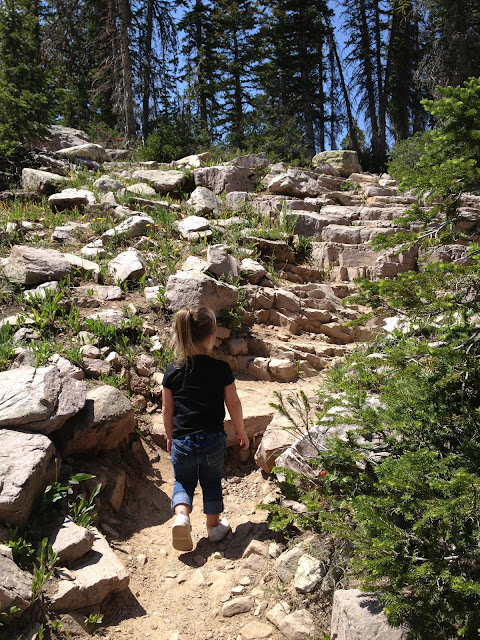 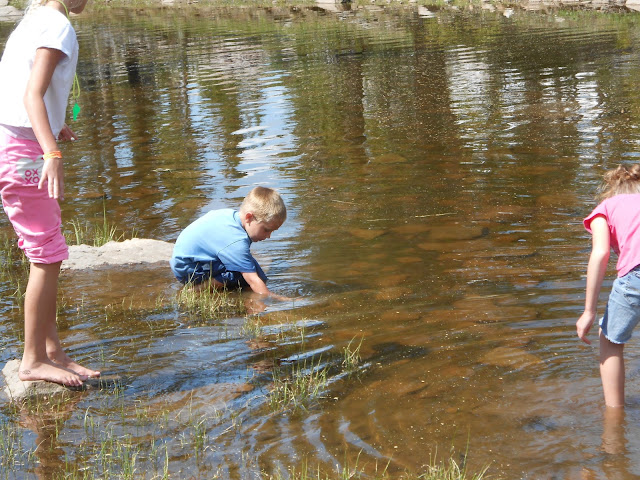 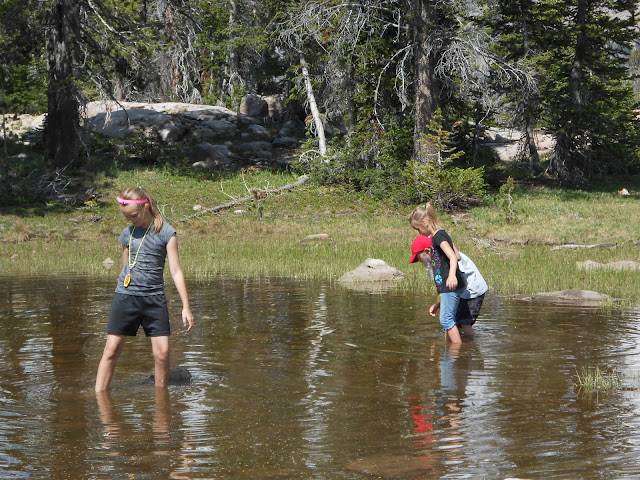 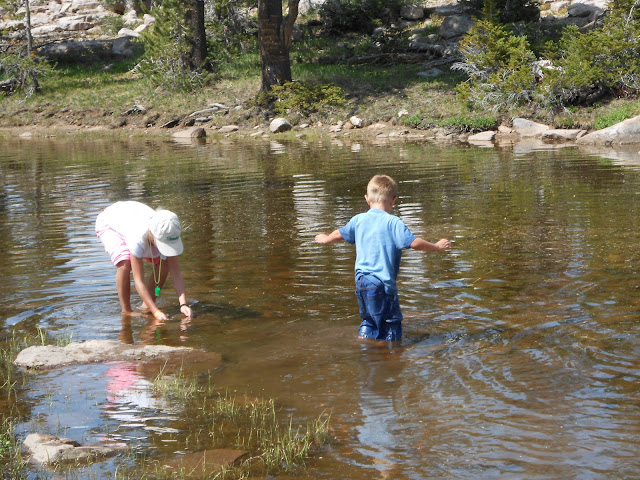 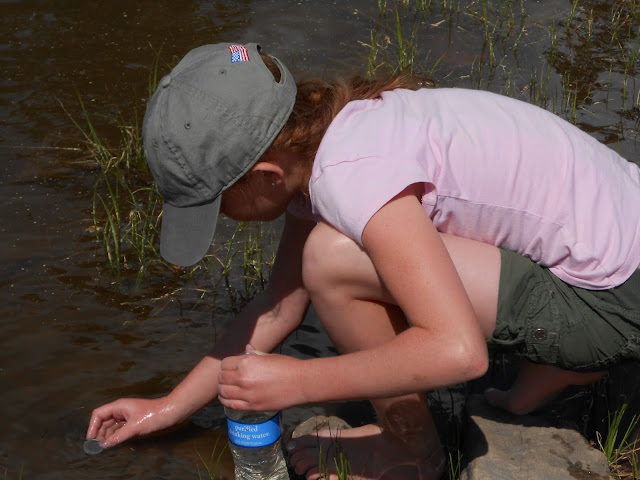 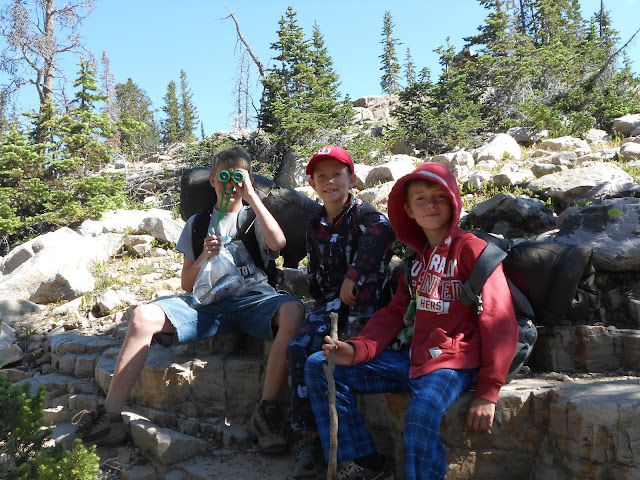 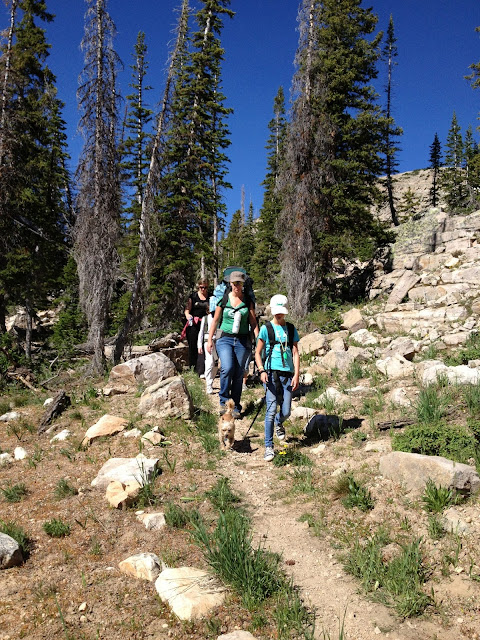 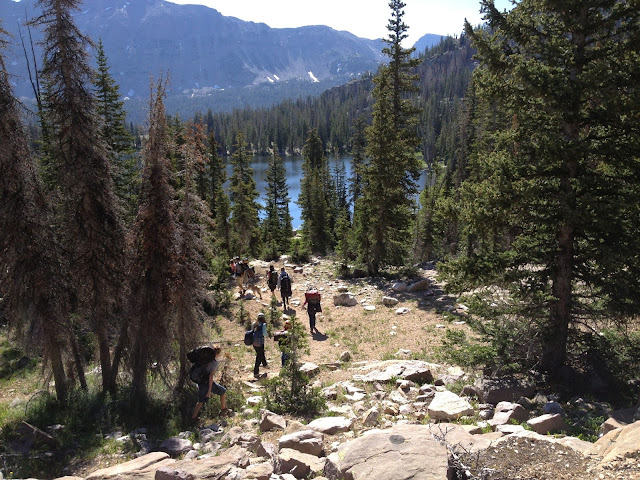 The beautiful hike out!
I am sure Nate will read over this post and tell me the things I am forgetting that I should be telling you but here it is for now.  If you have any questions don’t hesitate to ask.  Have a wonderful HOT day!
© The REAL Housewives of Riverton, 2011-2012. Unauthorized use and/or duplication of this material without express and written permission from this blog’s authors and/or owners is strictly prohibited. Excerpts and links may be used, provided that full and clear credit is given to The REAL Housewives of Riverton with appropriate and specific direction to the original content.
Creative Housewives
Latest posts by Creative Housewives (see all)

This sounds like a great hike! I still don’t really know where you are talking about. Is it by like Heber? Or the opposite side more by your side of Utah? Anyway, my husband is big into hiking, but with little kids it sounds like a bad idea to me, but if your 2.5 year old could do it at least one of my kids could walk! I’ll have to let my husband know about it.

You drive to Kamas and then it’s another like 45 minutes past it. If you google search Mirror Lake Highway it may help you find it? I am awful at directions!

Looks like a gorgeous place to camp! I just hate the mosquitoes!

The lake is gorgeous. But the mosquitoes are a real disaster there in summer. It’s better to take some remedies with you to scare them off. Those dots from their bites are so itchy…